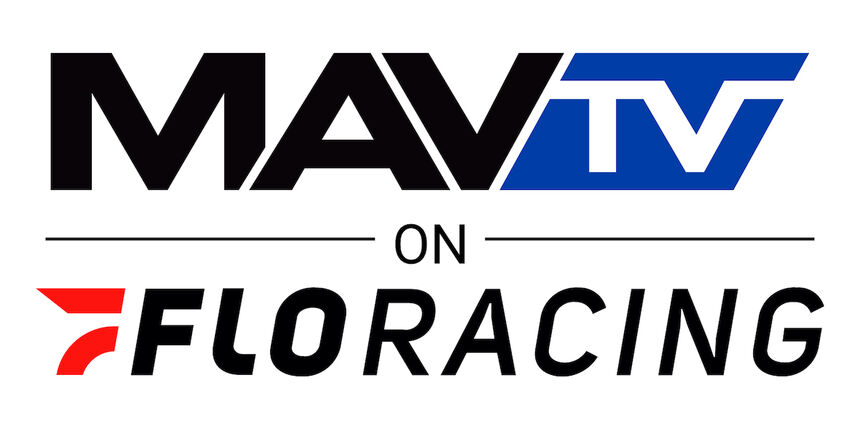 What's the news about MAVTV Plus and FloRacing?

MAVTV has teamed up with FloSports for all LIVE event streaming of MAVTV Plus programming. FloSports is an innovator in sports streaming offering incredible programming and original content live and on demand across 25+ sport categories, ranging from motorsports, combat sports, rugby, baseball, football and more. Their dedicated motorsports channel, FloRacing, is an industry leading streaming service that features 2,000+ live racing events annually combined with deep editorial coverage of the sport.

MAVTV Plus content, in particular the Lucas Oil Pro Motocross Championship, will be moving to a new home on a dedicated FloSports channel called "MAVTV on FloRacing" that can be accessed through various FloSports apps or at FloRacing.com.

What happened to my MAVTV Plus subscription?

Your current MAVTV Plus account was cancelled, effective immediately, on Tuesday, July 12.

How can I continue watching the Lucas Oil Pro Motocross Championship?

FloRacing has been streaming new MAVTV live programming to their subscribers since Thursday, June 30, and will continue through the second half of the 2022 season, beginning with the Spring Creek National on July 16.

You should have received an email from MAVTV and/or MX Sports Pro Racing that will provide information about your MAVTV Plus account and instructions of what to do next.

Will I continue being charged by MAVTV?

No, you will not see any future charges from MAVTV.

Both yearly and monthly subscribers will be refunded a portion of their subscription. Your refund will be processed within 30-45 days after July 12.

FloRacing will offer an exclusive monthly option of $6.99 for new subscribers who want to watch the Lucas Oil Pro Motocross Championship, but only for a limited time.

What about archived races and other MAVTV Plus programming for the Lucas Oil Pro Motocross Championship? Will those be on FloRacing?

What if I already have a FloRacing subscription?

You will be able to watch the remaining rounds of the 50th Anniversary of the Lucas Oil Pro Motocross Championship on FloRacing.

Why is MAVTV Plus moving to FloRacing?

MAVTV produces outstanding, high quality racing broadcasts and FloRacing operates one of the industry's leading OTT products that includes web, mobile app, mobile web and connected TV offerings combined with deep editorial coverage of the sport. The alignment of these two organizations will deliver a powerhouse product to fans of all motorsports.

Can I only watch “MAVTV on FloRacing” on a desktop? Does FloSports have an app?

You can watch “MAVTV on FloRacing,” which includes the remaining rounds of the Lucas Oil Pro Motocross Championship, on a desktop at FloRacing.com. You can also watch on various FloSports apps. FloSports is available on the iOS App Store, Google Play, Apple TV, Roku, Amazon Fire TV, and Chromecast, in addition to smart TVs including Vizio, Samsung and LG.

Who do I contact if I have any questions, issues, feedback?

You should contact MAVTV Plus customer service at [email protected].